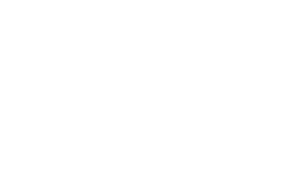 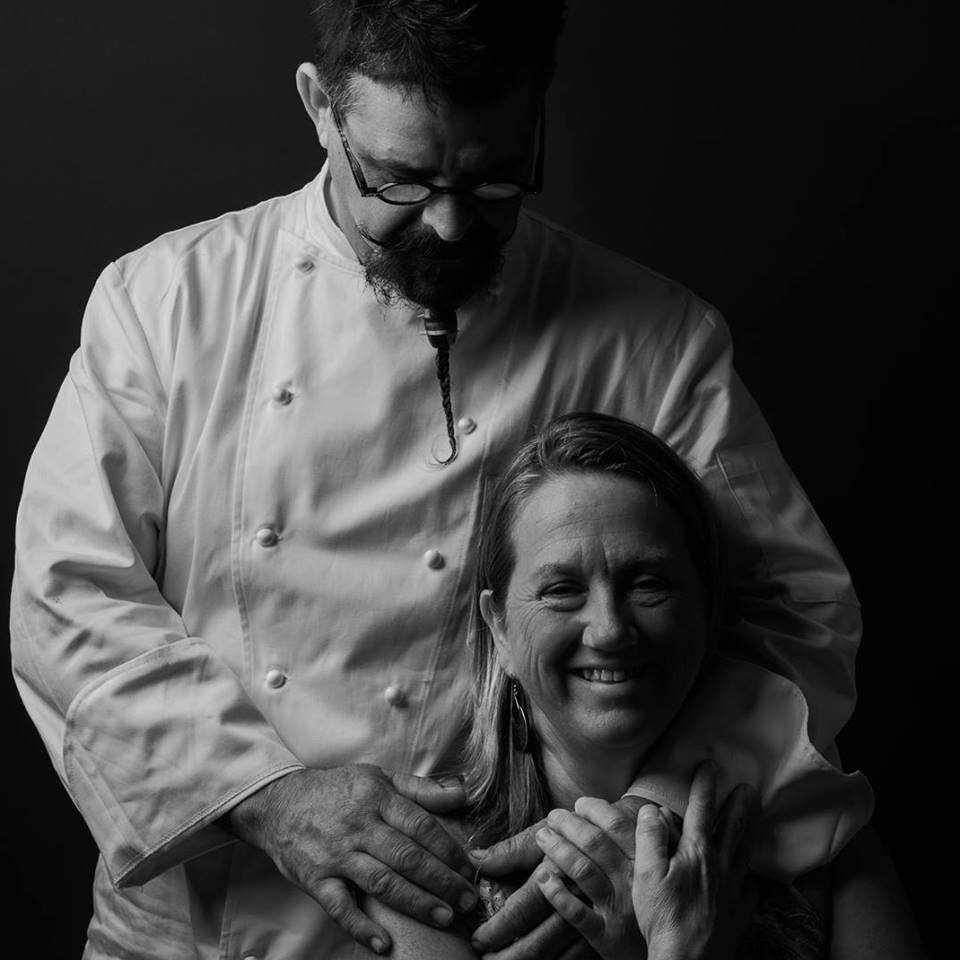 They share a passion and commitment … a passion for the experience, for perfecting and sharing the art of dining … and a commitment to hard work and high standards, to consistently providing quality and excellence to their guests. Both grew up in families where their cultural heritage played an integral role in their upbringing, and where food and the art of preparing and sharing it were vital in the passing on of family tradition.

Chef Paul learned from his Mediterranean background to harvest what the sea and land had to offer.  His exposure to food and cooking and his aspirations to become a chef began at a very early age, his summers having been spent fishing and harvesting vegetables from the family garden and riding in the back seat of his mother’s or grandmother’s car, while they drove from dairy to local butcher to produce market, finding and filling their car with their bounty. He would then watch as his grandmother and mother turned their finds into a feast for the family. Cooking played an important role in growing up in his Mediterranean family and finding the right ingredients was always a vigilant quest.

In the early days of commercial passenger aviation in America, when the romantic vision of air travel included the notion of ‘dining’ in the sky, Paul’s grandfather founded one of the first companies to cater to the airlines needs, becoming one of the vanguards in the airline catering industry.  It was while tagging along with his grandfather as he conducted his business that Paul learned the ethics of hard work and the value of providing a quality product to your customer.

Graduating, with honors, from the Culinary Institute of America, Hyde Park, New York, in 1993, he interned at the famous Grove Park Inn, Asheville, North Carolina. During his career, Paul has held several notable positions: Sous Chef at the Inn at Blackberry Farm, Walland, Tennessee (a Relais Chateaux property); Executive Chef/Food Service Director for Earth Fare natural food supermarkets, Asheville, North Carolina; Executive Chef at the Highland Lake Inn, Hendersonville, North Carolina; and Chef de Cuisine at the Blue Gardenia, Safety Harbor Florida.  And in 1996, he was given the honor of cooking at the James Beard House in New York City.

Kris Kubik is the perfect complement to Chef Paul, bringing to South of the 7 the warmth and genuineness instilled in her from her family’s traditions. Life in her large Polish family was centered around boisterous gatherings around her mother’s kitchen table. Conversations bounced back and forth, while platters brimming with food were passed around. Utter chaos … utter family. It was a daily celebration of the ritual of dining together … a time to share more than a meal, a time to reconnect and share themselves. Days events were discussed, vacation plans made, quarrels settled, accomplishments acknowledged … seemingly random moments of togetherness which brought an affirmation of belonging to those gathered.

Though not having any professional training, Kris does credit her father for developing her baking skills. You see, her father’s love of sweets and his keen awareness of his daughter’s interest in turning out said sweets, encouraged him to shower her with all the tools necessary to aid in her self-education. Her inherent knack for baking does comes from her mother, an excellent cook, who turned out family feasts, always from unwritten recipes. It’s from her mother that Kris learned to experiment, to ‘put aside the recipe,’ and to add a pinch of this and a touch of that until she created something unique to her.

Kris’ career paths have taken her down many roads … to Essex, Connecticut and marketing and graphic design, where she created annual reports for national corporations like Xerox and alumni magazines for universities like Yale; to New York City, where she assisted a friend in launching her own successful mail-order gourmet cake company; to the high desert of Cortez, Colorado, where she ran the kitchen and bed-and-breakfast at a hands-on archaeological site.